Kathy is doing better. If she can remember to mind Kathy’s business and not everyone else’s she’ll improve even more.” 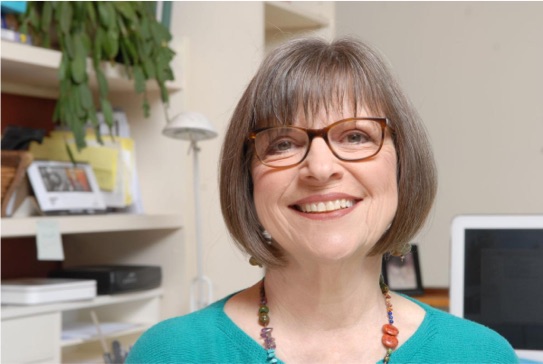 Although Mrs. Riley didn’t live to see it, I eventually figured out how to put my busybody disposition to good use by combining it with first-rate storytelling. Whether it’s been interviewing for a newspaper article or television program, I’ve used my curiosity to elicit the heart of the story. Telling a compelling story is a must when you’re asking funders for money.

After college, I worked for a San Francisco consulting firm where I created collateral for political campaigns. When I didn’t vote for a candidate I was paid to promote, I left the business.

Moving to Oregon, I conceived and advocated for an energy conservation program for low-income folks in the Pacific Northwest.  I partnered with community and government representatives from Oregon, Washington, Idaho, and Montana. That effort delivered $118 million from the Bonneville Power Administration for the program.

Graduate studies in broadcasting paid off when I landed gigs producing public affairs television programs for the ABC and NBC affiliates in Portland.

I loved cowgirl life on the Nevada ranch of my youth. At 51, that life beckoned, and I moved to the country. I rode mountain trails on my horse, Sara, and grew hay. I lost money every year on my hay crop. Even so, I relished that life. When haying season was over, I looked proudly at the haystack in my barn.

Retiring from cowgirl life, I returned to the city. Both rural and urban existence hold equal weight for me. The cowgirl with the urban studies degree who cut her professional teeth on San Francisco politics, chose city life again.

The woman who inspired me: 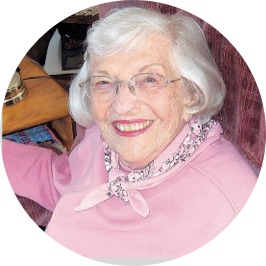 Boasting a ‘zest for life’ and doing just fine

It’s Christmas 2008, and I’m at my mom’s home in Mesquite, Nevada. We have both just awakened. I’m drinking coffee sitting on the couch still in my sleeping t-shirt. My mom is attired in pink pajamas and resting in her recliner with a maroon throw over her lap. Shadow, the black toy poodle is by her side. We are watching news on CNN. A commercial appears. She mutes the sound and whips out her harmonica and begins playing “The Darktown Strutters’ Ball.”